How do we protect our daughters in this new world order 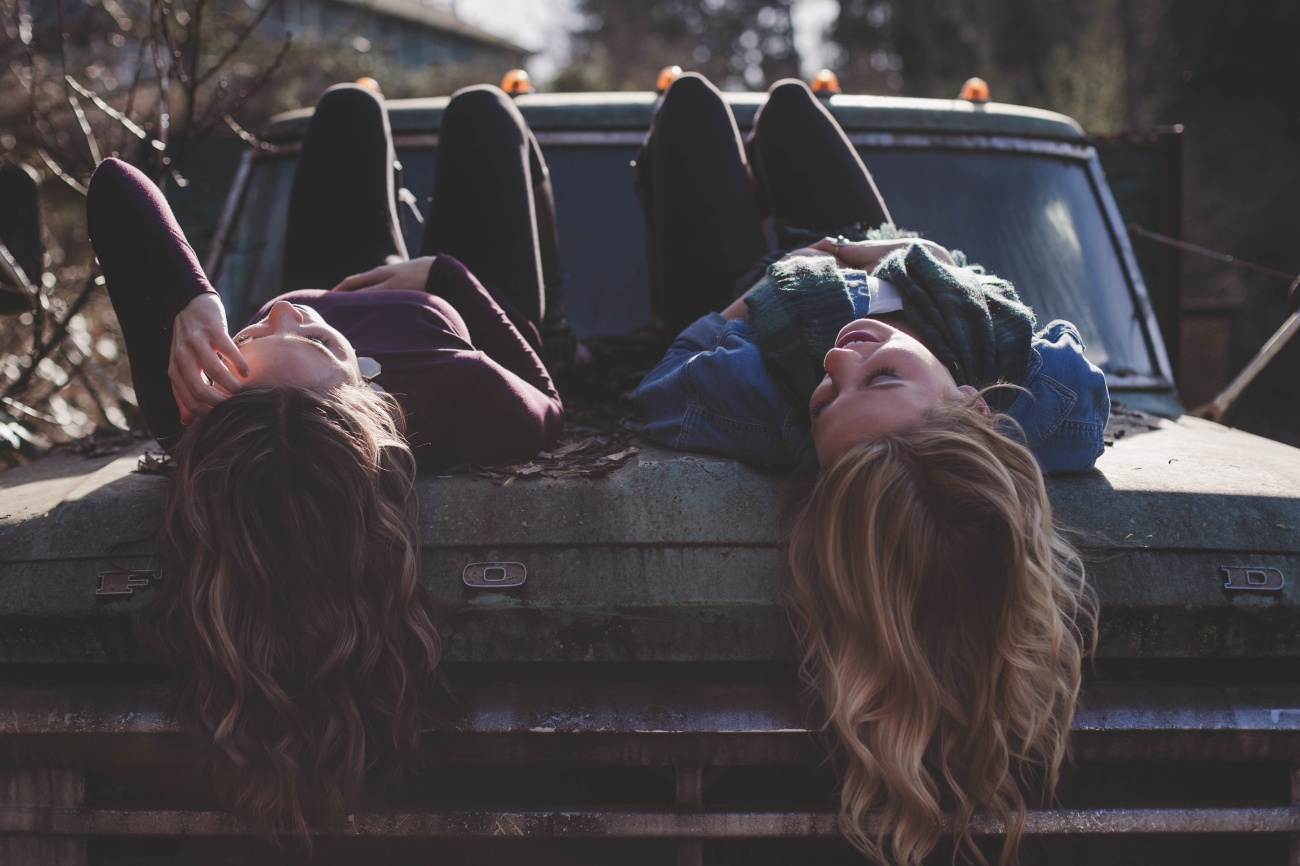 In 2016, we discovered a powerful wave that has infected our society.  I am not going to gloss over it. We have seen in the past that not dealing with issues only makes them harder to deal with down the line.

In the presidential race that just occurred in which Donald Trump became president elect, many people had to make a conscious decision to allow and accept a level of vulgarity and misogyny to triumph over their other more pressing issues – one of the fear that America is becoming weak, taken over, and on the wrong track.  I understand these concerns very well.  Heck, the people have spoken (well, not actually in the popular vote but in the electoral college).  However, more people objectively have spoken in protest of president elect-Trump, and I have a sneaky suspicion that they were shaken from their comfort zone in the manner Trump spoke about many groups of people.

Unless we want to suspend disbelief, it is an objective fact that his rhetoric went from the mildly insulting, remember the doozy “Where is my black guy” at one of his rally’s all the way to the obscene statements such as “Yeah, that’s her. With the gold. I better use some Tic Tacs just in case I start kissing her. You know, I’m automatically attracted to beautiful — I just start kissing them. It’s like a magnet. Just kiss. I don’t even wait. And when you’re a star, they let you do it. You can do anything.”

Trump also managed to strike a chord to the forgotten middle class who felt they have been left behind, you know, the “fly over country” as coined by the East and West coast liberal elites.  He was quite shrewd in that strategic part of his approach.  In my opinion, the other part is unforgivable where we could now live in a world where the means justifies the ends.

I do not care if you are Republican or Democrat, Libertarian, Socialist or Communist.  We all have one thing in common which transcends party politics, race, religion and ethnicity…

…Most families have young daughters.

I happen to have two daughters myself.  They are in their very early teens where they are transitioning from childhood to adulthood.  They now have so many sources to get their information.  Call me old fashion, but some values are timeless. Decent values define who we are and what makes us special to other cultures.  Moral character, values and ethics is the one steady marker which give us a compass in which to live a good and rewarding life.

Do we really want the irreversible results of us going backwards hundreds or thousands of years, or even as recently as a few decades ago where females were relegated to either be subservient to men or objectified by men?  Do we understand how long it took to even get where we are today, with women finally being the closest they ever had to truly equal rights as men?

When politicians lack character, that should be a disqualifier if we think that those words could become ‘the new norm’ in which abusive actions are taken against the next generation of women.  Is it really fair to have our daughters’ futures look dark, all for the sake of a theoretical “promise that we will be great again?”

If you notice, bullying is way up.  Threats of rape are now going up and I can only imagine the fear of young women as they go to college with the leader of our country speaking such hatred and disrespect towards women.   Do you think this will not have ‘any’ effect over our societal norms? Unless there is an effort by president elect-Trump and the people who stayed silent about that part of his campaign, we might take two steps forward in certain areas of the middle class (yet to be shown at all by any of his policies or cabinet selections), but take 3 steps back in areas such as common decency, respect towards all and the teaching of our daughter’s how to prepare for adulthood.

The election is over.  We have a new president elect and we should all be united and want him to succeed because I believe it is good for all of us to have a successful presidency.  However, politicians who stayed silent, or even worse, now jumped on the bandwagon for complete, self-motivated and calculated political interests must undue the verbal assaults that we have seen in this horrible and depressing campaign season.

Americans are strong and our values should be set and reinforced by our parents.  As a parent of two daughters, I really hope Donald Trump makes an equal, if not more of an effort, to heal the damage he created in dividing the genders.

There are very good and intelligent people I know who voted for Donald Trump.  I get it and have total respect for them.  My concern is that in the heat of change, and the fear it is associated with, they might have overlooked the long-term ramifications that can affect their daughters who need our love and care to protect from the inner evils which many of us now feel more comfortable to espouse since it gravitated in the new public discourse.

Let’s now all make a united effort to protect our daughter’s futures so they can live in a more righteous and humanistic society which most good people strive to create.  Let’s set politics aside and think of our universal values.

For the Trump voters, it is not too late to demand from our new president elect that our daughter’s safety and respect must come first.