I belong to a number of groups which opposes hate in all its forms.  In my opinion, President Trump is a proponent of hate groups.  His inability to be crystal clear about sub-human people with twisted ideology such as the KKK, Neo-Nazis and White Supremacists will stain his […] 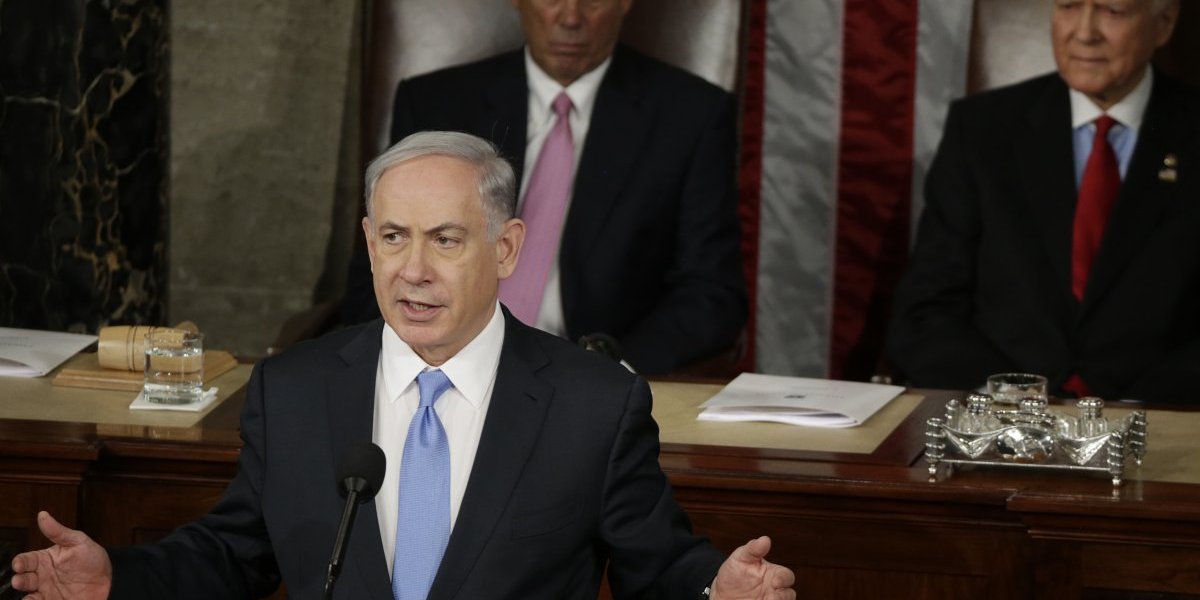 Note: This post is intended purely as fiction.  It does not reflect the news or facts, but rather parodies current topics. As the minion of Republicans entered the great chambers of the House of Representatives, they knew that this would be a big day.  Their Grand Rebbi, Prime […]