America is great and always will be great, as long as we do not keep following the biggest fool on Earth….Donald Trump. I ask myself how did we get to this place. A place where a racist, misogynistic, lying buffoon could be the center of attention in the […] 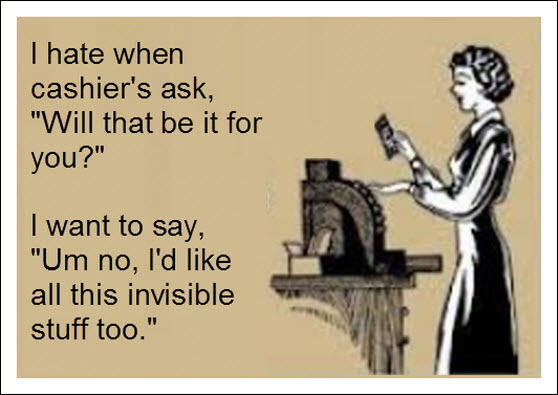 Editor’s Note:  I would like to give mention to Billy and Martin who collaborated with me on these conceptional thoughts. Taking a route on the road that turns out to be a huge mistake towards your destination So you are driving to a movie theater two towns away […] 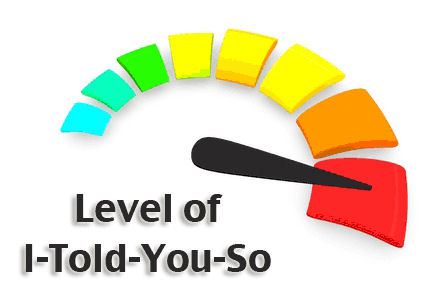 The dreaded “I told you so!”

So I am taking the garbage out the night before the pick up. I want to sleep in a little later and thought it would be a prudent idea.  Lo and behold, a raccoon had a 5 course meal consisting of scrap meat left on a chicken bone, […] 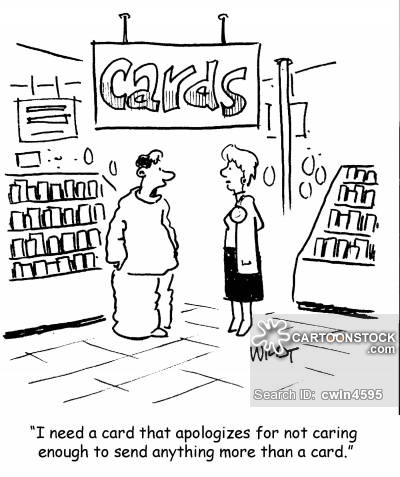 Editor’s note:  This is complete humor so enjoy it for what it’s worth! Those of you who know me, know that I love the HBO show Curb Your Enthusiasm. I had the privilege and pleasure of being a ‘featured extra’ in two scenes on what I think was their best […] 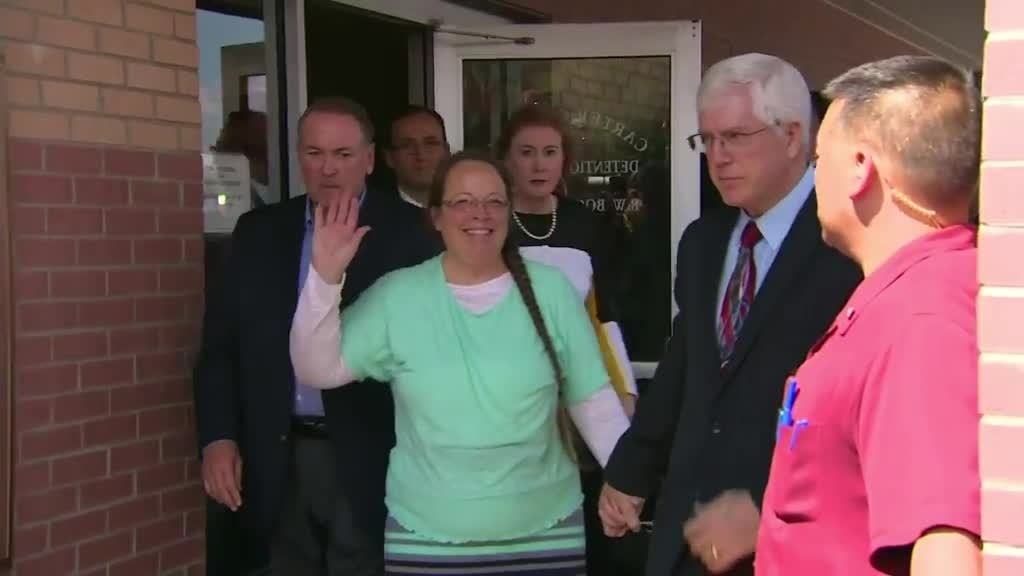 The Religious Right trying to put a square peg in a round hole…it just doesn’t work.

As for many of us, I have been watching intensely the scene that has been going on in Kentucky with current Rowan County Clerk Kim Davis.  Franky, I am amazed at how a small minority of religious zealots and exploitive politicians are taking up her cause.  In my […] 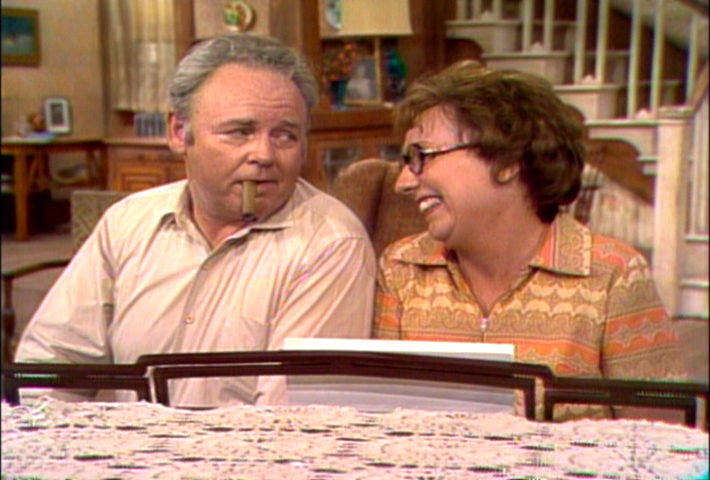 Boy, the way Glenn Miller played! Songs that made the Hit Parade. Guys like us, we had it made. Those were the days! And you knew where you were then. Girls were girls and men were men. Mister, we could use a man like Herbert Hoover again. Didn’t […]

The Trump phenomenom and what it says about us

I have to admit that prior to the debate tonight, I thought Donald Trump’s candidacy was an absolute marketing ploy.  Going into the first GOP debate tonight, he has a commanding lead in every poll, doubling his nearest rivals in the crowded field of 17.  That is impressive! […] 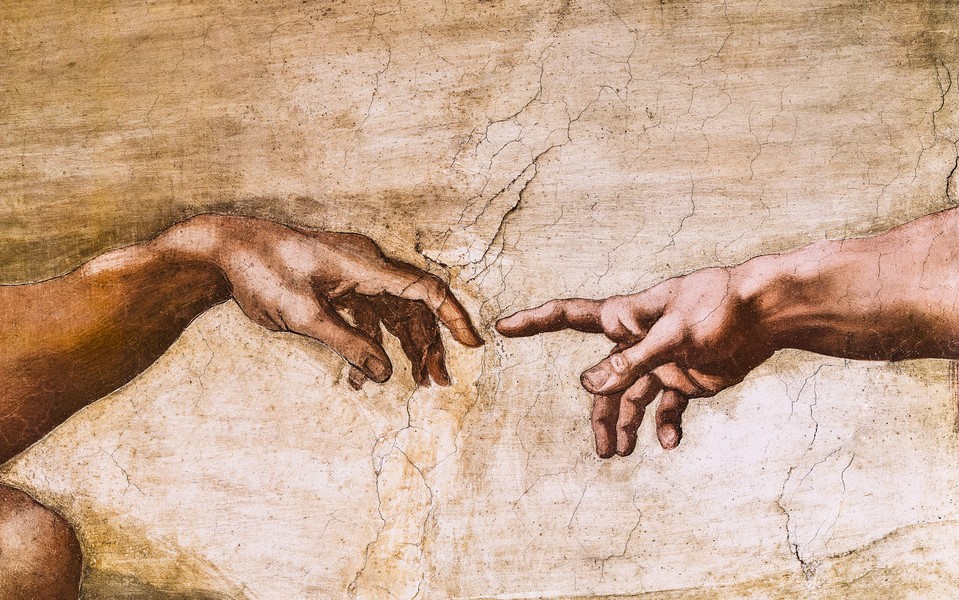 The dangers of devout faith 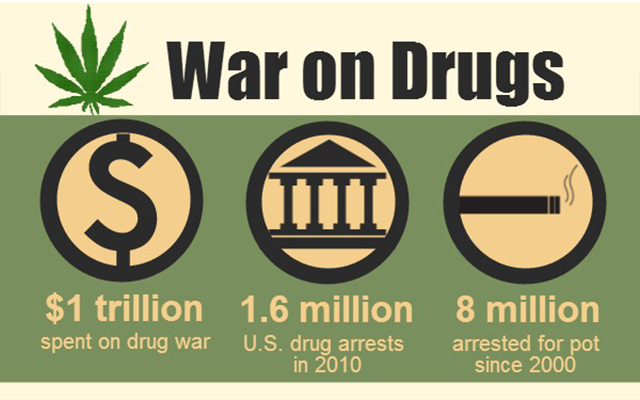 An epic failure…The war on drugs

I can go on and on and give empirical evidence that is indisputable that the war on drugs has been a complete disaster.  The insanity is that we are still delusional in thinking that our current policies will eventually change the status quo.  It will not. President Reagan […] 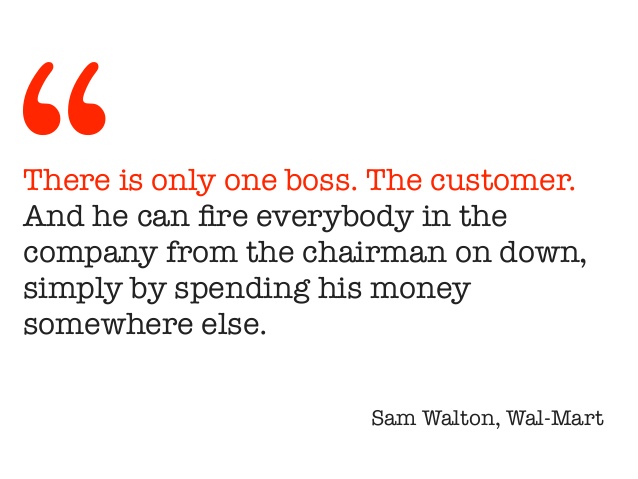 Everyone in the business world has a boss

You read it correctly.   And it is true. I have been a CEO/Owner of a very successful business for over 25 years.  My employees were integral in my success so I had to make major decisions in hiring hundreds of people.  Most worked out well, some did […]

The bygone days of flying…and now!

The Art Of The Projection

Donald – words matter because life is not a poker game

Hate in politics works…until it eventually devours itself

Well Golly…Mitt Romney promises to show a spine in Washington!